Yasmin Alibhai-Brown came to the UK in 1972 from Uganda after completing her undergraduate degree at Makerere University where she passed with an exceptional first class degree in English. She was awarded a scholarship to pursue post-graduate studies at Oxford where she obtained an M.Phil degree in literature in1975.

Now a journalist, she has written for The Guardian, Observer, The New York Times, Time Magazine, Newsweek, The Evening Standard, The Mail and other newspapers and was a weekly columnist on The Independent for eighteen years. She was the first regular columnist of colour on a national newspaper in the UK, the first female Muslim too. For someone of this background, politically on the left and a committed anti-racist, to find a voice and space in the mainstream media has been challenging and rewarding. She is also a respected pundit, radio and television broadcaster and appears on key political and cultural programmes. Yasmin is a regular columnist on the I newspaper as well as the Sunday Times Magazine.

For over twenty five years she has been consulted by various institutions and businesses on race and gender equality. She has met and advised politicians, peers and ministers, including PM David Cameron, on diversity and inclusion policies in Britain’s complex democracy. She is regular international public speaker in Britain, other European countries, North America and Asian nations. She is recognised as someone with experience, intellectual rigour and policy expertise by the public sector and private sectors. Campaigning organisations like Liberty and Index Against Censorship have invited her to debate sensitive subjects such as freedom of expression and state authoritarianism from the point of view of an insider/outsider, an important perspective. Total commitment to goals can make the most honest campaigners lose sight of diverse viewpoints.

She has been awarded several honorary doctorates and is a visiting professor at three universities. She is President of the Institute of Family Therapy and campaign against forced marriages, female genital mutilation, and for the rights of women and girls. In 2013, she was appointed Professor of Journalism ( part time) at Middlesex University.

She has authored several books. Her autobiography No Place Like Home, 1990, well received by critics, was an account of a rootless migrant. From 1996 to 2001 She was a research fellow at the Institute for Public Policy Research which published True Colours on the role of government on racial attitudes. Tony Blair launched the book in the House of Commons and his government implemented some of the recommendations. In 2000 came, Who Do We Think We Are? published in the US too, an acclaimed book on the state of the British nation. She was senior fellow at the Foreign Policy Centre which published her prescient book After Multiculturalism, a critique of multicultural policies in a globalised future. In 2001 Mixed Feelings, was published, a book on mixed race Britons, highly praised by reviewers. The Joseph Rowntree Foundation funded this book. Her last book, The Settler’s Cookbook, a food memoir on East African Asians was published in the spring of 2009 and was book of the week on BBC Radio4. It has been described by critics as ‘groundbreaking’ ‘wonderful’ and ‘elegiac’. She is currently writing a book on England and the east and was awarded the Winston Churchill travelling fellowship in 2011 to research the book. She was invited to speak at a prestigious TED salon in London on this work in progress.

In 2001 she was appointed an MBE for services to journalism in the new year’s honours list. In 2003 she returned the MBE medal as a protest against the new imperial and illegal war in Iraq. In 2005, she was voted the 10th most influential black/Asian woman in the country in a poll. For three years running she has been in the Daily Telegraph list of influential media names. In 2007 she co-founded a charity - Muslims for Secular Democracy to promote democratic values among young British Muslims. In 2011 I was awarded the Politics and Public service award for journalism by Ed Milliband at the House of Commons. In 2017, she won the Columnist of the Year at the National Press Awards for writing bold columns that ‘get to the heart’ of subjects. This is one of the highest accolades in the newspaper industry.

Trolls claim Yasmin Alibhai-Brown ‘hates white men’ and wants them exterminated. To set the record straight: that was a joke between her and a BBC, white, male presenter. And she is married to a white man, the father of her beloved daughter. 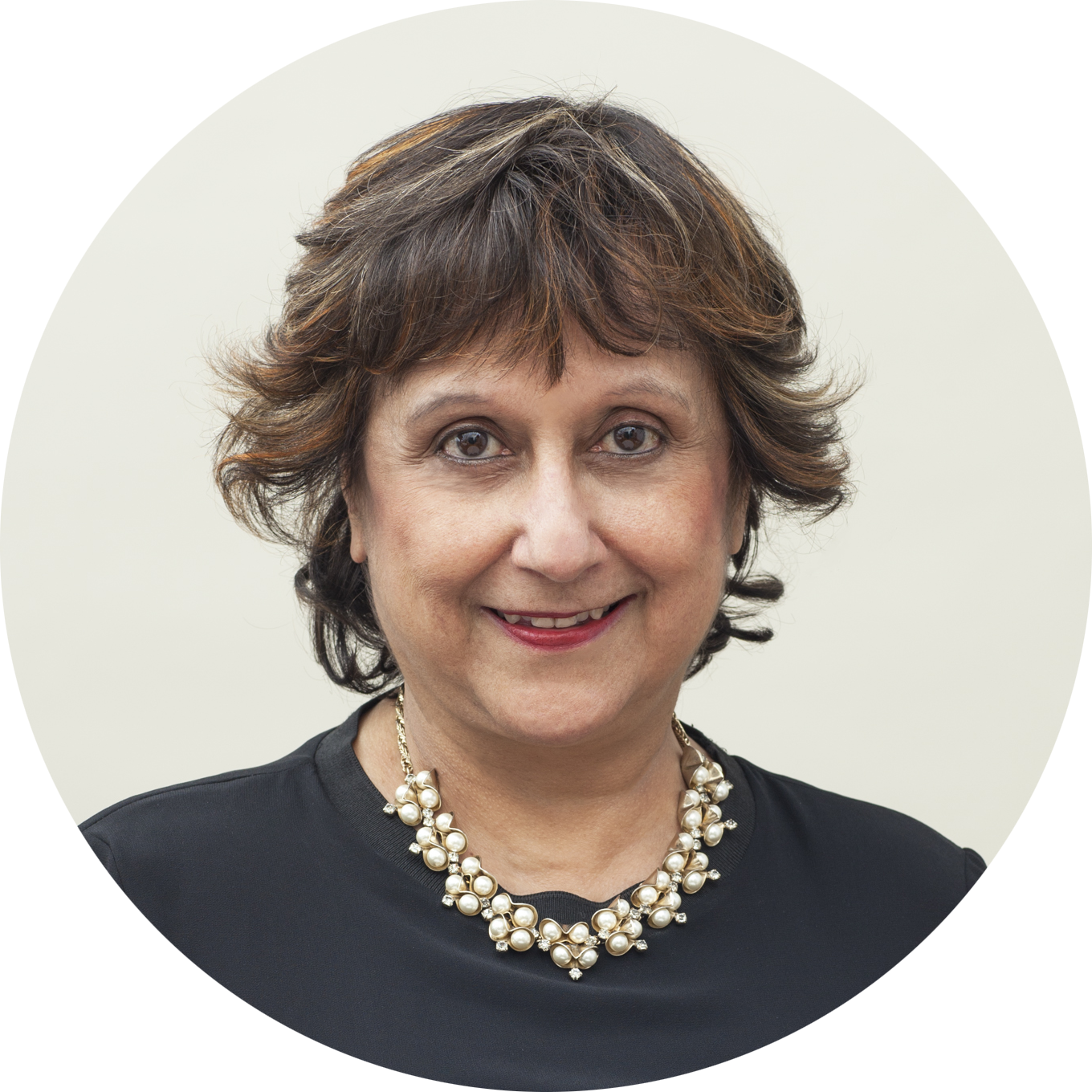