In Defence of Political Correctness 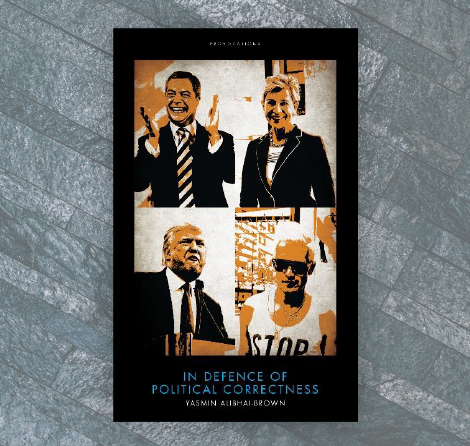 Individual rights cannot always take precedence over collective, social responsibility. Without self-moderation, our streets, schoolyards, public transport, waiting rooms and restaurants would turn into bear pits. Most citizens understand that. Some, however, seem determined to cause disorder in the name of free speech. Powerful, machiavellian and wealthy individuals are leading this disruption and breaking the old consensus.

Thus, anti-political correctness has taken over the UK and US, spearheaded by some of the most influential voices in media and politics. Invective, lies, hate speech, bullying, intemperance and prejudice have become the new norms. Intolerance is justified through invocations of liberty. Restraint is oppression. A new order has been established in which racism, sexism, homophobia and xenophobia are proudly expressed.

In this powerful new book, Yasmin Alibhai-Brown puts forth a spirited defence of political correctness, forcefully arguing that, in spite of many failures, this movement has led to a more civilised, equal and tolerant world. By tracing the history and definition of the term, Alibhai-Brown looks to clarify the very nature of PC, which is ultimately grounded in human decency, understanding and compassion – all of which are essential for a safer and kinder world.

Yasmin Alibhai-Brown writes on politics, multiracial societies, faith and human rights for various newspapers including the i and the Evening Standard and appears regularly on TV and radio. She is the author of several books including Refusing the Veil, Exotic England: The Making of a Curious Nation and The Settler’s Cookbook: A Memoir of Love, Migration And Food.

She is winner of the Orwell Prize for journalism and Professor of Journalism at Middlesex University. She is a Shia Muslim, born and raised in Uganda, a proud migrant and British Asian citizen.
About the series: PROVOCATIONS is a cutting-edge series of short polemics composed by some of the most intriguing voices in contemporary culture, curated by journalist, broadcaster and commentator Yasmin Alibhai-Brown. Sharp, intelligent and controversial, Provocations is a major new contribution to some of the most vital discussions in society today. 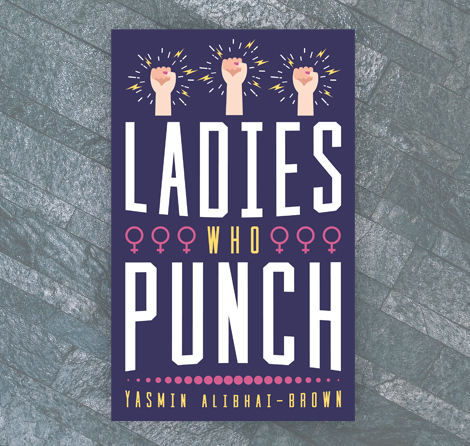 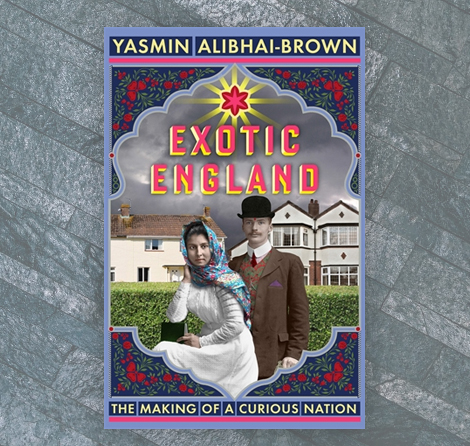 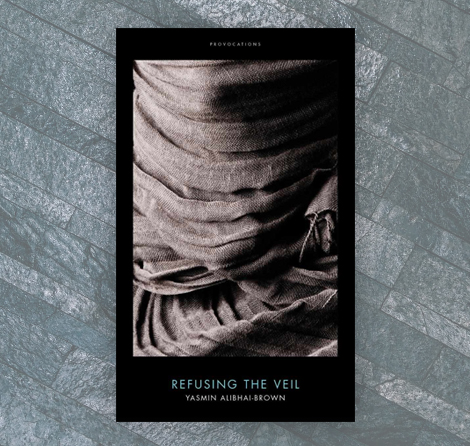